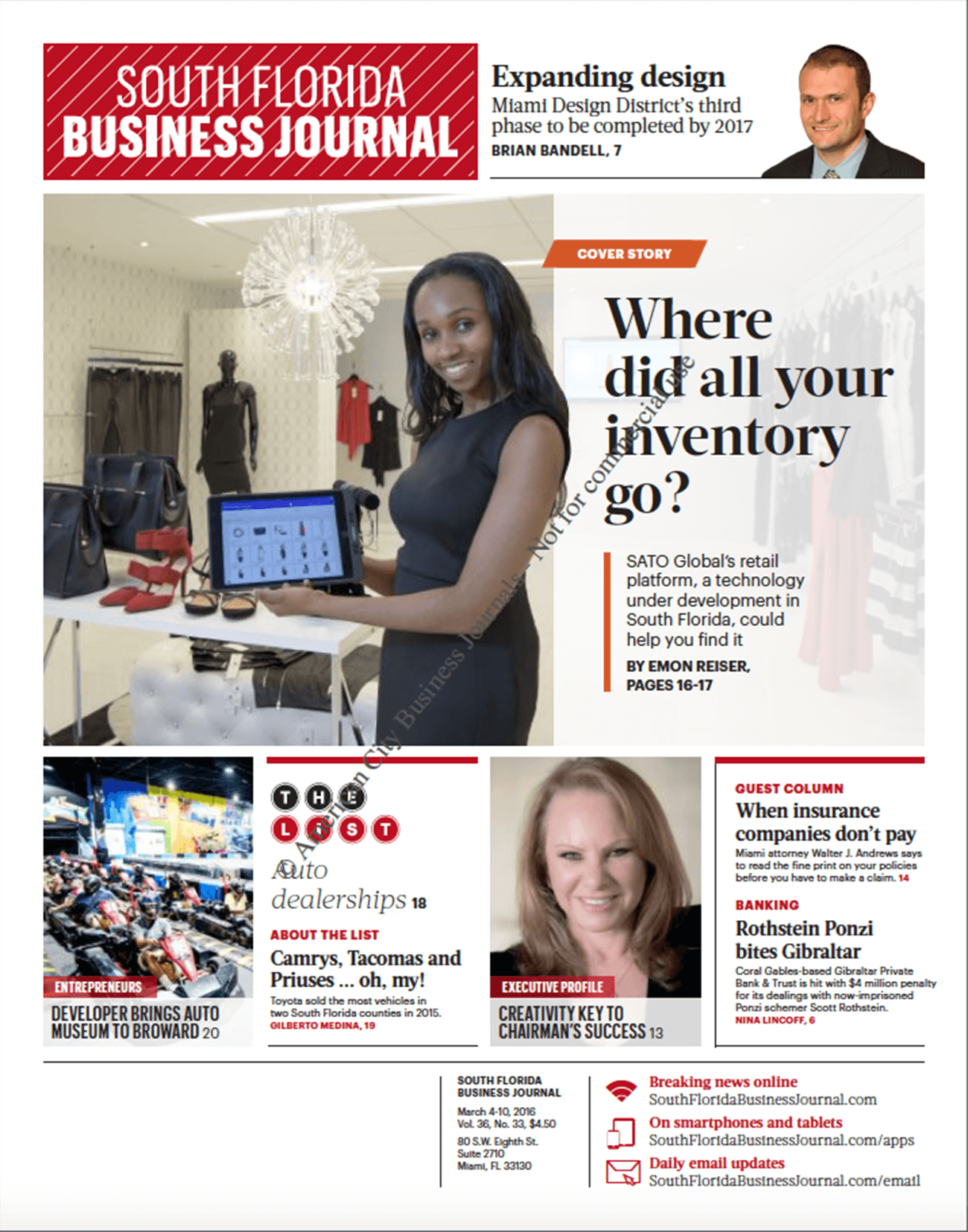 “Dezer revs up in Fort Lauderdale”

The 74-year-old developer is probably best known for luxury properties, such as his redevelopment of New York City’s Chelsea neighborhood, the three Trump Towers in Sunny Isles Beach, and the forthcoming Porsche Design Tower and the Residences by Armani/Casa. He’s even made the Intracoastal Mall in North Miami Beach more upscale with an iPic Theater.

Dezer has another side that comes to life at his Miami Auto Museum in North Miami, where he houses some of his classic and movie cars (James Bond, Batmobile) and 1950s nostalgia. He has a similar auto museum in Las Vegas.

“It is my hobby,” Dezer said. “I was doing it from the time I was a teenager. My wife and I, we know every car because we buy them at auctions from private people.”

Dezer is opening a new outpost of his auto museum at Xtreme Action Park in Fort Lauderdale. The 225,000-square-foot complex is being transformed into an entertainment venue that’s a combination of Dezer’s signature style and the video arcade machines and character sculptures of PrimeTime Amusements. The auto museum is part of the project’s second phase.

This all started in February 2014 when the industrial complex, at 5300 Powerline Road on the west side of Interstate 95, was acquired out of foreclosure for $12.55 million. Dezer teamed with PrimeTime Amusements CEO David Goldfarb and investor Aaron Parkinson on the real estate deal and as partners in Xtreme Action Park.

PrimeTime Amusements has been a longtime tenant in the building. Goldfarb met Dezer eight years ago. He gave Dezer the arcade equipment for his North Miami auto museum in exchange for two Porsche boats.

Goldfarb said it’s been an amazing experience working with Dezer, whose other business partners have included Donald Trump and Related Group CEO Jorge Pérez. To prove himself, Goldfarb said he worked 18-hour days, seven days a week for a year and a half, handling nearly every aspect of this project.

“Even as an equal partner, you want to make sure everything is perfect when your partner is as successful as Michael Dezer,” Goldfarb said. “I generally have not had a mentor in my career. So when I had the opportunity to spend time with him, I grew both business-wise and personally because of the real-world experience. I better perform without any excuses because he doesn’t accept them.”

Throughout the space, there are elements of Dezer’s vintage style and PrimeTime Amusements’ eye-catching sculptures. There’s much more to come.

Behind the scenes, in the back of the complex, dozens of Dezer’s cars are housed, waiting to be put on display.

“I will bring over 200 cars here,” Dezer said. “We will keep sending more cars over here until we fill up the space in a nice way.”

Some of the highlights set for his Fort Lauderdale museum: a big-wheeled car with a giant golden James Dean head and “Big Bastard” written on the back, a golden convertible with long fins and Marilyn Monroe on the hood, and a Rolls-Royce that chauffeured Queen Elizabeth II. There are also dozens of micro cars, some with doors that open upward from the front. Some cars were bought from other owners; some were custom-made for him by Hollywood, California-based Jay Ohrberg, who built cars for movies and TV shows such as “Batman Returns,” “Knight Rider,” “Back to the Future” and “RoboCop.”

Dezer said he’ll rotate cars among his three museums to keep them fresh and, of course, will continue buying cars to add to his collection and put on display.

The second phase of Xtreme Action Park will house Dezer’s auto museum, a 20,000-square-foot Rockn’ Jump trampoline park, a 16,000-square-foot roller skating rink designed to double as a concert and event room, a 4,000-square-foot simulated ice rink, a form of laser tag played with foam balls, snow skiing simulation machines, and a movie room modeled like a drive-in with classic cars for seats. Dezer said it’ll show car-themed movies such as “Grease.” They also signed a hibachi restaurant to a lease, although they can’t release the name yet.

Dezer said he’s willing to cover the cost of charitable events there for nonprofits.

Goldfarb said the facility would increase its employee count from 70 to 100 once the expansion is completed. It should be ready by this summer, he added.

Dezer said this Fort Lauderdale property has potential for more dense development. Envision Uptown, a coalition of neighborhood businesses he recently joined, is preparing a zoning code that would allow for mixed-use development, including more multifamily, in the Cypress Creek area.

“Seventy thousand people work around here, so we could do a nice condo project or 300 to 400 apartments,” he said. 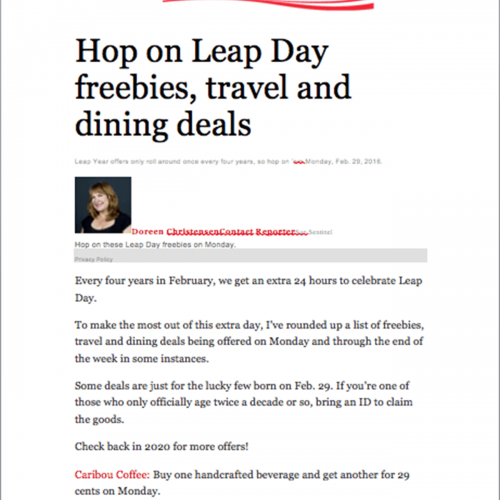 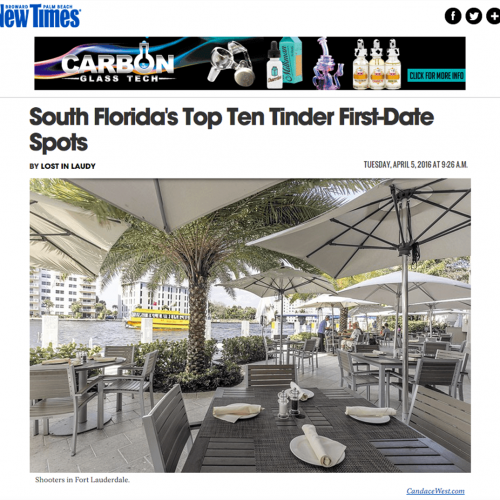