Titan Fighting Championships (Titan FC) is back at Xtreme Action Park’s The Arena for Titan FC 48 on Feburary 16th 2018 at 7pm.
Bring coworkers, friends or the entire family for an action-packed, fun-filled evening. This is going to be another incredible night of MMA fights.
Ever witness a Live MMA Fight? It’s an experience not to be missed!

EXCLUSIVE OFFER for Xtreme Fans –
Get 10% OFF! with Promo Code: Xtreme

“I believe that we have certainly found a home with our move to Xtreme Action Park. We are excited about showing off our new venue with such an action-packed card, and look forward to more fan and fighter focused events to consistently take place throughout 2018.”
– Titan’s COO, Lex McMahon

Titan Fighting Championship (Titan FC) is an American mixed martial arts promotion based out of Pompano Beach, FL. Their shows were originally run in and near Kansas City and have since moved to Fort Lauderdale, FL. Since July 2015, Titan FC events are broadcast on the UFC online streaming service UFC Fight Pass.  www.titanfighting.com 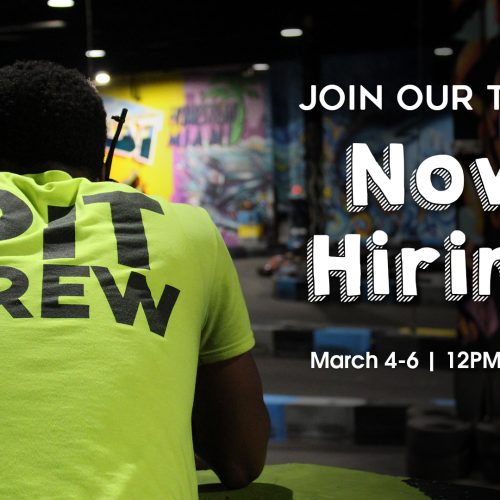 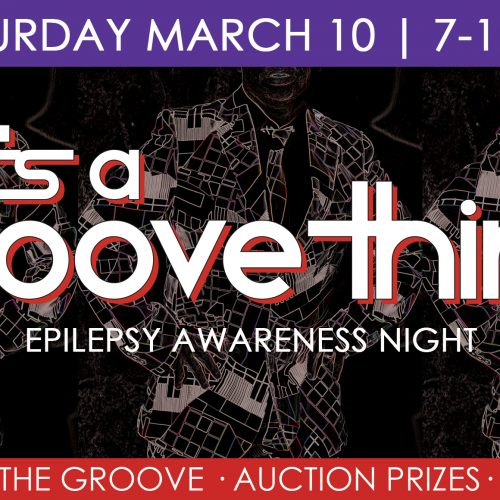