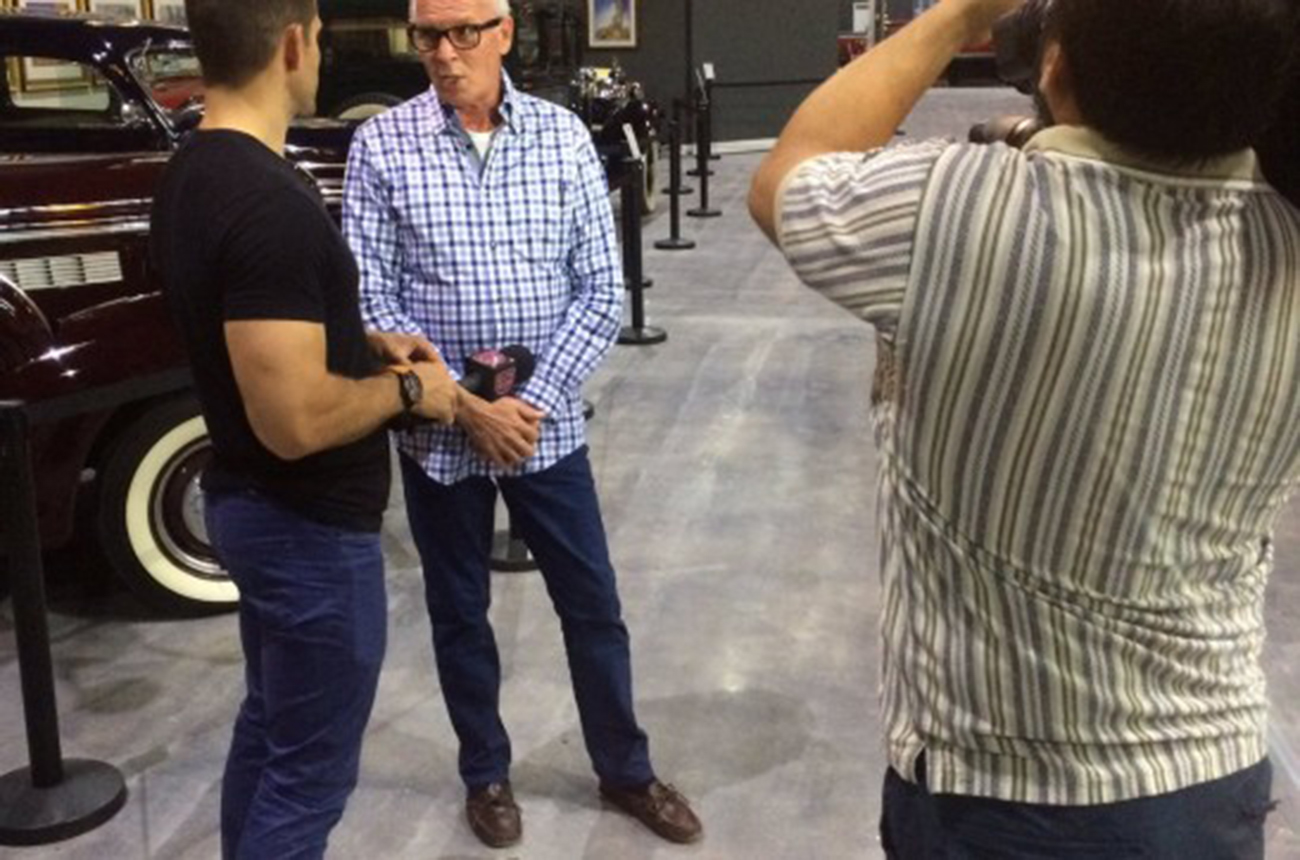 It’s now over 223,000 square feet of indoor awesomeness. Of course, you’ve got go-karts, bowling and a huge arcade, but now it’s jam packed with a ton of new activities.

Gary Canetti: “The roller rink is probably our star feature here right now. It’s 16,000 square feet. There hasn’t been a new roller rink in South Florida in the past 15 years.”

If roller skating isn’t quite your speed, why not turn out the lights and try Bazooka Blast?

Gary Canetti: “The bazooka blast is like a paintball gun that you have a foam adapter, that lets you shoot each other with a soft play ball.”

If you’d rather shoot animated characters rather than your friends, check out the ? Dark Ride 3D theater.

Gary Canetti: “It holds eight people at one time. It gives you the feeling like you’re immersed in the film with 3D glasses, and you’re actually shooting a gun and scoring as you’re playing and moving all over.”

If you want something less physical and a little more mental, try the escape rooms which actually may be a little too good.

Gary Canetti: “Nobody has gotten out yet.”

Chris Van Vliet: “Nobody has escaped the escape room?”

Gary Canetti: “Nobody has gotten out.”

And speaking of getting out, it looks like I got myself in quite the situation high above the ground on the ropes course.

The ropes course is a staple at Xtreme Action Park, and now it’s double the size!

Gary Canetti: “It’s incredible the challenge that people have physically when they are up there.”

And why not end your day checking out the one of a kind cars inside the Fort Lauderdale Auto Museum?

Gary Canetti: “We have about $5 million worth of cars just in this facility alone.”

With everything all in one place, you could literally spend all day at Xtreme Action Park!

Gary Canetti: “We’ve tried to design a facility for South Florida that no one has.” 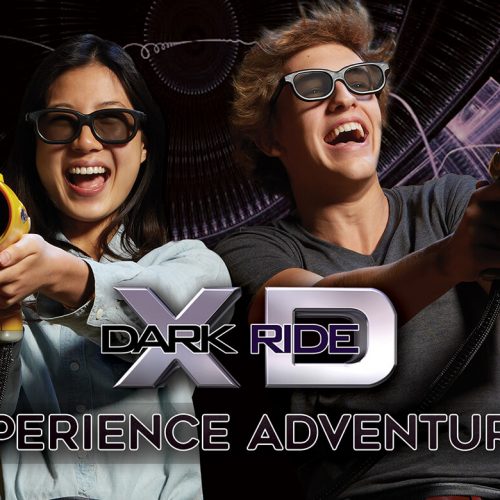 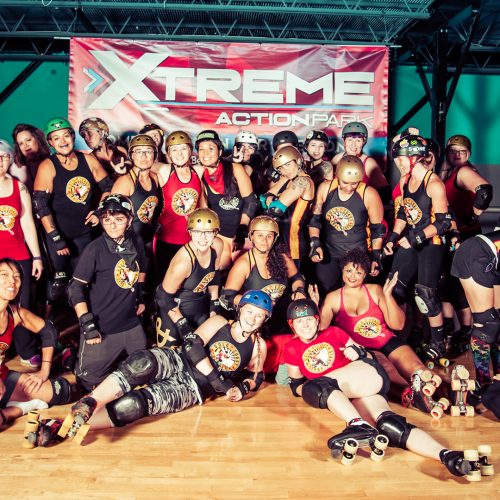